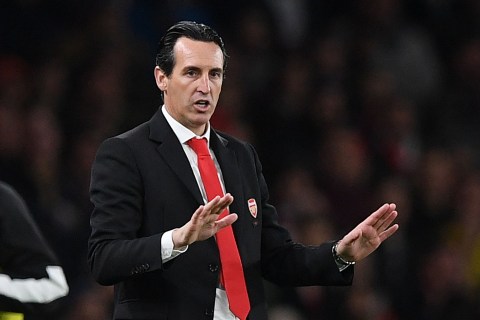 Unai Emery has come under heavy criticism lately going by the disappointing results from recent matches, as well as dressing room problems, which most recent was about club’s captain outburst with fans. Emery said that the he has the backing of influential backing of Stan Kroenke’s son despite the club’s current shaky form and issues about Granit Xhaka & highest paid player, Ozil. The younger Kroenke, was at the Emirates on Sunday as the Gunners slipped off a two goal lead to eventually draw with Palace. The disappointment of draw to the Eagles was compounded by Xhaka whose reaction aggravated already disappointed fans when he was substituted. The club captain made gesture and swore at fans who jeered at him when he was withdrawn. Unai Emery admitted that recent results have been bad, but said he has the trust of the owners who are assisting with matters on and off the pitch in making a turn around.