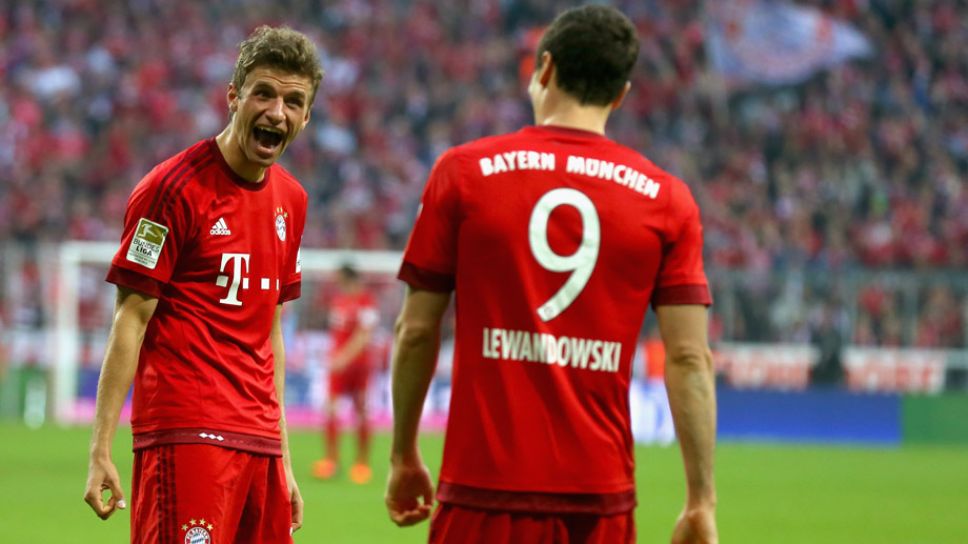 Last season’s bundesliga champion Bayern Munich narrowly lost the chance of progressing to the next round of the German Cup, scoring two late goals to defeat second tier Bochum.
Bochum who are placed in the second division scored first, while with less than 10 minutes to the end of the game, the five times champions league winner Bayern brought themselves back to the game by cracking down a resilient  defence.
Serge Gnabry gave Bayern a chance back in the game in the 83rd minute, while world cup winner Thomas Mueller earned Bayern a late victory in the 89th minute to save Bayern and unconvinced manager Niko Kovac a week of embarrassment in German football.

Germany will reduce its support for electric vehicles in 2023.