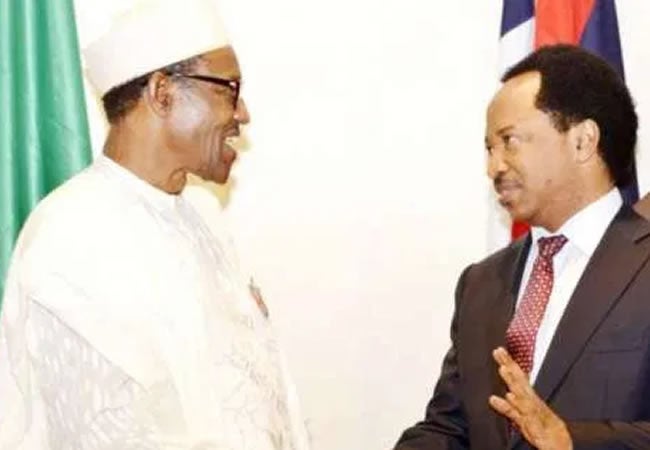 Senator Shehu Sani, who represented Kaduna Central at the Eighth Senate, said that for the official foreign trips of President Muhammadu Buhari to benefit the country, businessmen and security experts should be on his side.

President Buhari will leave Abuja Monday (today) to join the third edition of the Future Investment Initiative sponsored by the Saudi Public Investment Fund for Riyadh, the Kingdom of Saudi Arabia.

Just last week, for the Russia-Africa Economic Summit, the President was in Russia.

He took part in the three-day event with the governors of Gombe, Zamfara and Ekiti states; as well as Minister of Foreign Affairs Geoffrey Onyeama; Nigeria National Petroleum Corporation’s Group Managing Director Mele Kyari and others.

For the trip to Riyadh, one of the President’s spokesmen, Garba Shehu, said that Buhari would be accompanied by Borno, Kebbi, and Katsina state governors — Babagana Zulum, Abubakar Bagudu, and Aminu Masari, respectively.

Garba added that the president would visit Mecca after the conference in Riyadh, in company with his close personal support to conduct the lesser Hajj (Umrah).

Further reports about the visit to Riyadh reveal that the President will fly from Saudi Arabia to the United Kingdom.

“At the end of the summit, President Buhari will, on Saturday, November 2, 2019, proceed to the United Kingdom on a private visit.

“He is expected to return to Nigeria on November 17, 2019,” another of his spokespersons, Femi Adesina said.

In response to the news, Sani posted Monday on his Facebook wall

“Official foreign trips by Mr President that will bring economic gains to our country or realistically help us in addressing our security challenges is not bad; but we should see Businessmen & security experts on the entourage.”