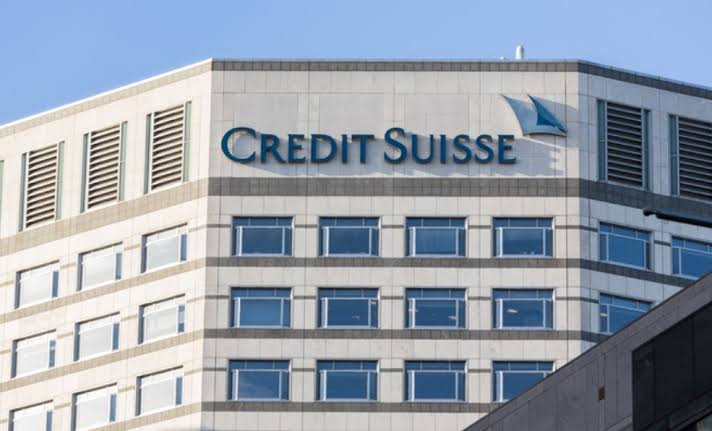 Credit suisse CEO Tidjane Thiamon Wednesday read out a letter from the family of contractor who committed suicide in the wake of a spying scandal which rocked the Swiiss lender.
An internal investigation was conducted in September and this cleared Thiamon of any knowledge or involvement in the  surveillance of former wealth management boss Ikbal khan. Who joined company’s rival UBS following his announcement that he was leaving the bank in july.
The probe by law firm Homburger determined that COO Oliver Bouee acted alone, ordering top notch investigators Investigo to go after khan’s movement and dealings to see if he was trying to poach employees and clients. Bouee and Credit Suisse’s head of global security services subsequently resigned.
Speaking to CNBC’s Joumanna Bercetche following Credit Suisse’s third-quarter earnings report Wednesday, Thiam read out a letter from the family of the contractor and expressed the bank’s sadness and regret, adding that this event was “what led to the resignation of individuals.”
The letter stated: “We do not know with absolute certainty what led him to believe he had no option but to take his own life. There are no guilty parties. He was an honest individual with a sense of integrity, and he is being mourned by those who loved him. We therefore ask that our privacy be respected at this difficult time.”
Thiam staunchly denied ordering the surveillance of Khan, calling the action “inappropriate and disproportionate,” but maintained that the departed COO Bouee had believed he was “acting in the best interests of the bank.”
There was concern about his departure, I was involved in putting in best retention measures. I spent a lot of time with the people who were at risk and were still in the bank, but that decision was not made by me,” he added.
Asked how he was unaware of the drastic action ordered by such a senior member of his team, Thiam blamed a lack of policy for handling such unprecedented events.
“I will maintain that everything we have seen since then means that he thought he was acting in the best interest of the bank,” he said.
“Part of the issue is that we don’t have a policy to do with those types of things because we don’t customarily do those types of things. It was a unique case, so there were no procedures or policies established to handle it.”
Thiam has remained publicly silent on the scandal throughout the course of the investigation and beyond, but said the issue had been discussed with staff, going on to thank them for having “stayed focused.”
He also thanked Credit Suisse clients, whom he said had “really stuck with the bank” throughout the saga.