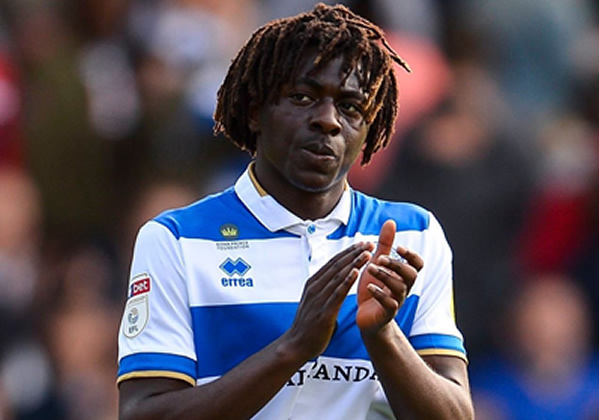 QPR’s young starlet Eberechi Eze may choose playing for the Super Eagles over England’s three lions as briefed by an offical of the national team close to the footballer hinted. The 21 – year -old was born to Nigerian parents in England has represented the country of his birth at U- 20 level, but officials of the Nigeria Football Federation ensuring that the youngster commit his international future to the Eagles. He was handed a late call-up last month to England’s U-21 a move seen by football observers as part the English officials to secure the player from Nigeria. But a member of the Super Eagles crew said that the Nigerian sport authorities are not working earnestly to secure Eze’s commitment to his country of origin. Eze who has scored six goals and claimed three assists in league matches this term, would most likely make similar decisions like Victor Moses , Alex Iwobi and Ola Aina in chosing Nigeria ahead of England at senior level, especially to boost their chances of international appearances.