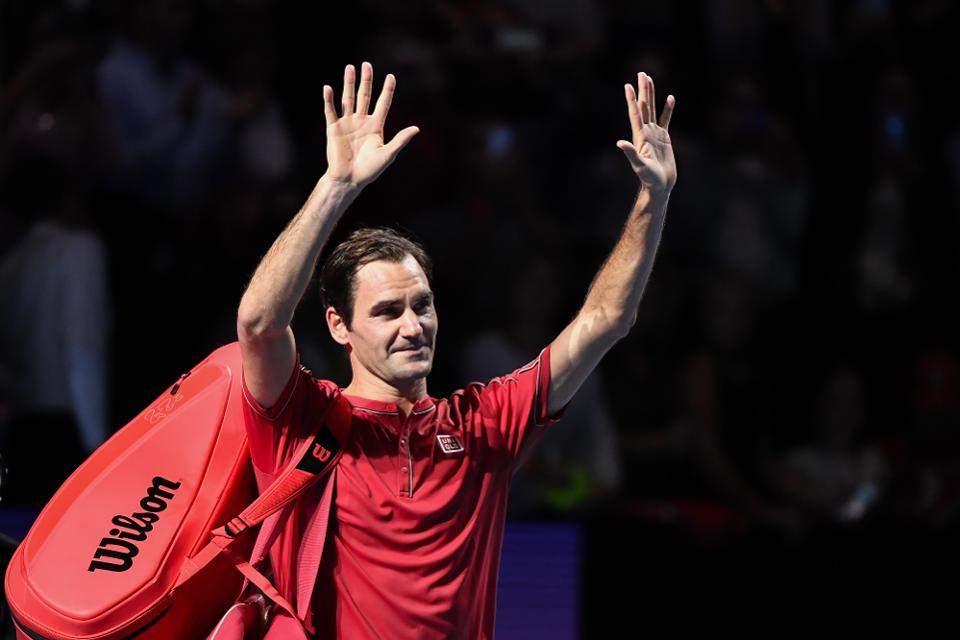 Tennis star Roger Federer has withdrawn from the ATP Cup, a new team competition to be held in Australia in January due to family reasons.
“It is with great regret that I am withdrawing from the inaugural ATP Cup event ,” as reported in a Federer’s statement.
“When I entered the event last month, it was a really difficult decision because it meant less time at home with the family and a fully intense start to the season.”
“ After much discussion with both my family and my team about the year ahead , I have decided that the extra two weeks at home will be beneficial for both my family and my tennis.”
The 38 years old world number three withdrew on Monday from this week’s Masters 1000 tournament in Paris, barely two hours before the commencement, stating that he needed to rest.
A week released by the ATP Cup organisers stated; “@rogerfederer announced that he would not play the #ATPCup for family reasons and therefore Switzerland was removed.”
The ATP Cup is a new competition which rivals against the re-branded Davis Cup and will be held in both Brisbane, Perth and Sydney from January 3-12.
“It pains me to not be a part of the most exciting new event on the calendar,” Federer said .
“But this is the right thing to do if I want to continue to play for a longer period of time on the ATP Tour .”
“For my Australian fans , I look forward to seeing you all at the Australian Open, fresh and ready to go.”