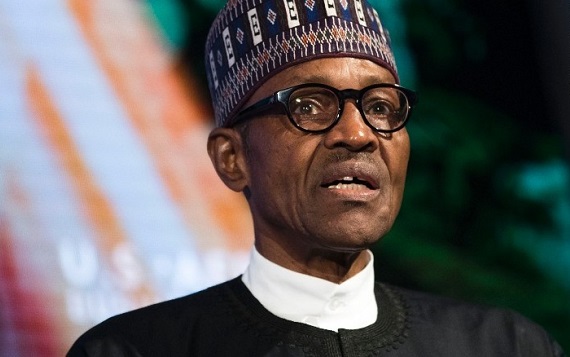 On Monday, the Supreme Court released a fresh suit filed by the Hope Democratic Party and its presidential candidate, Ambrose Owuru, challenging President Muhammadu Buhari’s claim as the winner of the presidential election on February 23.

After the party protested that the earlier decision of the court dismissing the appeal was based on a technicality rather than on the merits of the law, the apex court bowed to hear the appeal again.

After the dramatic withdrawal of an application praying for the restoration of the appeal to be heard again, the apex court dismissed the appeal.

The petition was struck out by Justice Olukayode Ariwoola, who led four other judges in a brief decision.

In the decision, Ariwoola accepted that the appellants ‘ petition was caught up with section 285 of the 1999 Constitution and as such no longer has a future to support it.

However, as requested by counsel to the Independent National Electoral Commission, Yunus Usman SAN, and the All Progressive Congress, Yakubu Maikyau SAN, he declined to award costs against the appellants.

Owuru and HDP had requested leave of court to allow them to bring back their petition, which had been rejected as a result of irregularities in filing two notices of appeal in one case and in contravention of the statute.

Although the solicitor initially insisted that the appeal could still be heard, he then made a dramatic u-turn and demanded that the case be removed.

Wole Olanipekun, SAN, Buhari’s lawyer, did not ask the two appellants for charges.

Olanipekun had objected to the appellants ‘ petition for their appeal to be heard again on the basis that it had been barred by law.

He argued that the appellants were not equal to the court by involving it in a non-justiciable case that would have no other reason than to waste valuable court time.

HDP had lodged a fresh motion to contest the form and manner in which it decided its appeal against the election of President Buhari and struck out what it called technicality rather than the basis of fact.

Thai activist Mongkhon Thirakot was given a 28-year prison sentence for postings online critical of the monarchy.