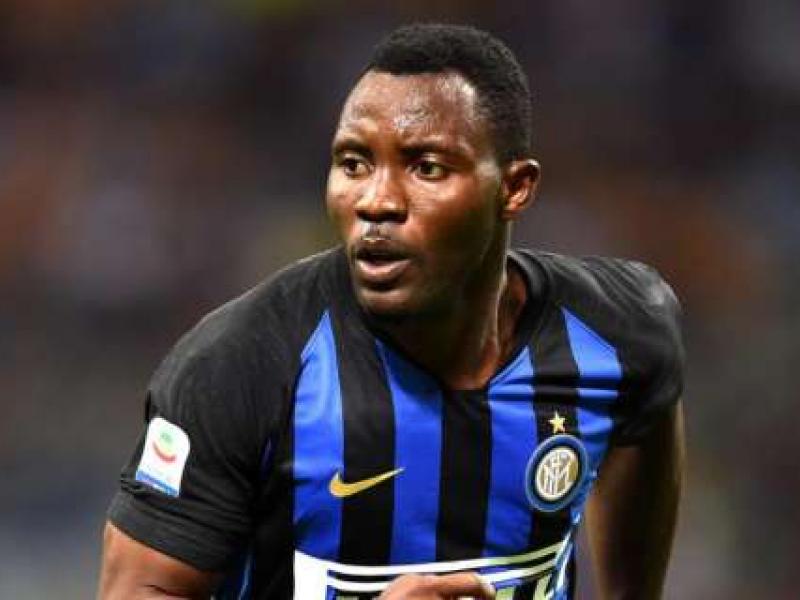 Inter Milan resumed their winning form with a 2-1 result against Brescia in the Serie A on Tuesday, with Kwadwo Asamoah featuring as well.
Antonio Conte’s side had a bad result at home against Parma over the weekend, the second time they dropped points this season.
Asamoah was rested last weekend but was called back into action replacing, and it was his productive performance with strike Lautaro Martinez and Romelu Lukaku that scored in either half of the game before the visitors managed one back via an Inter’s own goal through Skrinia.
It was the only a consolation goal against Inter who took home all three points.
Asamoah came off for Biraghi in the 81st minute making 19 key passes (70.4% accuracy) averaging 47 touches.
The Ex-Juve wing-back also had successful dribbles numbering a total of three as well as his sole aerial duel, completing the stats with four won ground duels out of eight ground duels. He also managed three clearances.
On the league table, Inter are now back to the summit but will be hoping Genoa get points from league rivals Juventus on Wednesday night to maintain a comfortable lead.

Saudi Arabia names a female as its deputy foreign minister for diplomacy.