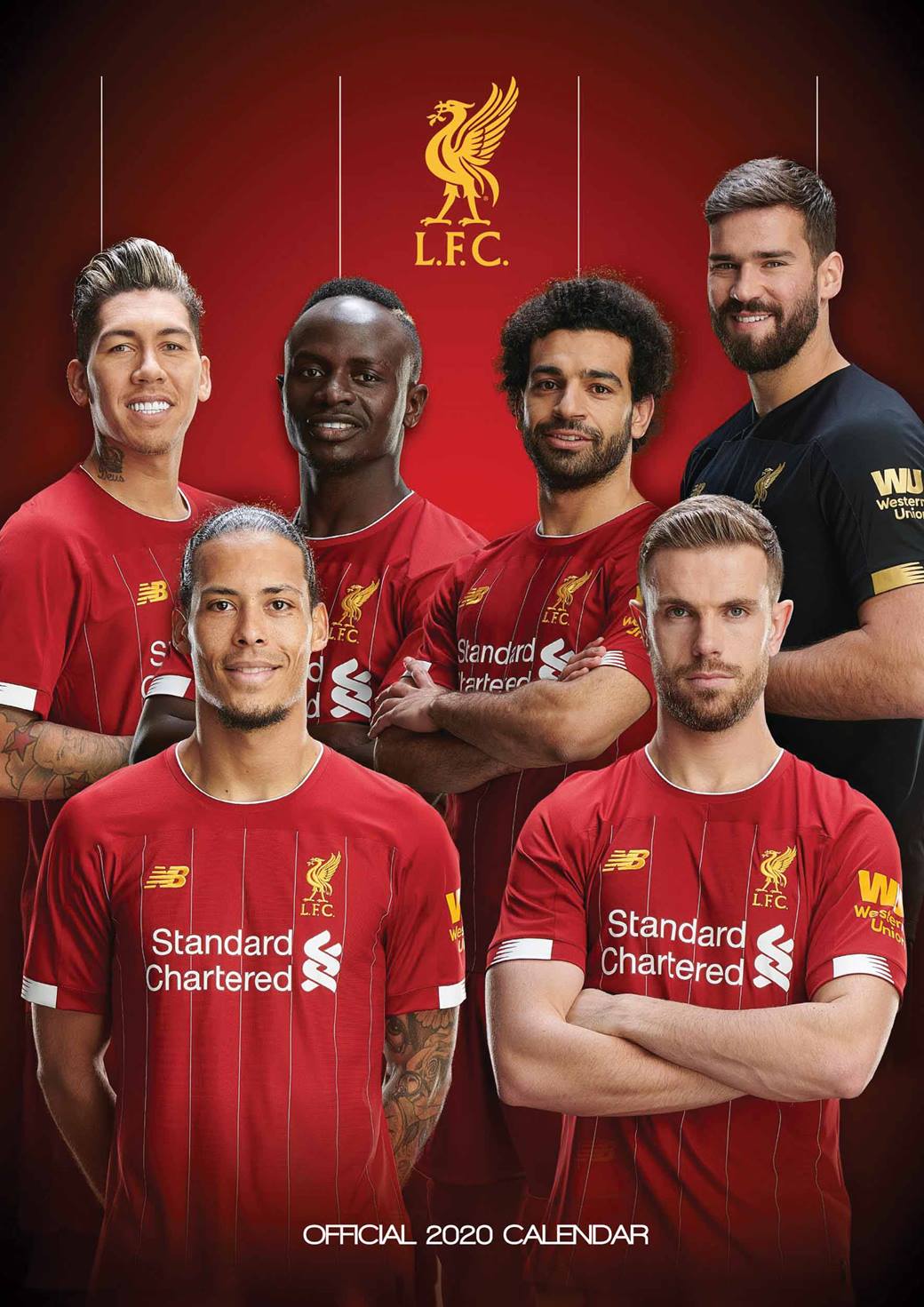 Liverpool FC has been named has YouTube highest earner.

A new research has confirmed that six times champions league winning side Liverpool FC of England are the highest earning name on the most popular video network in the world, YouTube.
The research was conducted, announced and confirmed by Livefootballtickets.com, which made a statistical review of the twenty most ranked soccer dedicated channels on the video network, rating them through a platform called Sellfy’s which is happens to be e-commerce company.
The potential earnings of a channel is estimated using YouTube Money calculator via Adsense revenue which is based on cost per thousand, i.e., the amount or rate a partner pays per 1,000 views as well as projected rantings from sales of merchandise, making use of Sellfy’s in-house data.

Kinshasa is getting ready to receive Pope Francis.

North Korea: Five days of indoor confinement and a lockdown in Pyongyang