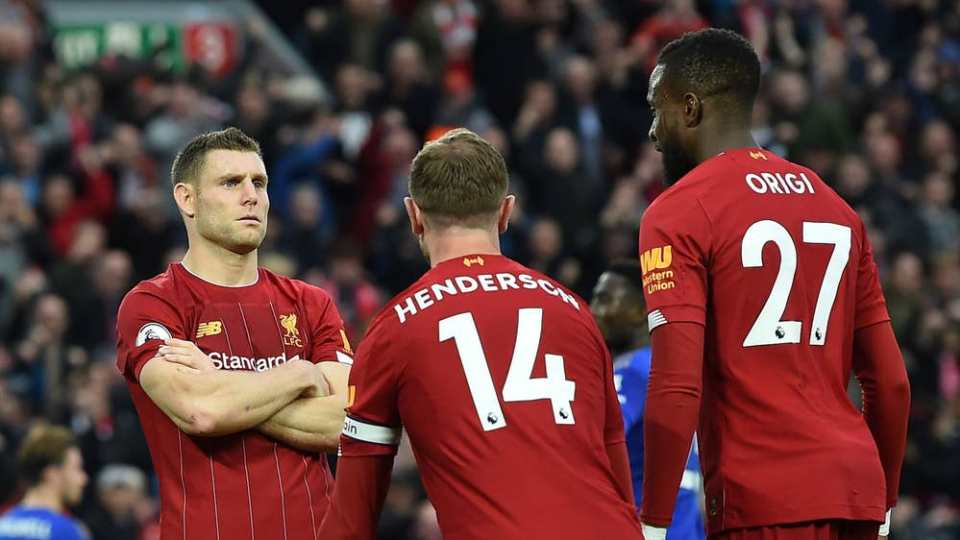 James Milner has given his opinion about the introduction of VAR technology in match officiating as ruining the atmosphere at football matches, claiming that many footballers do not consent to the use of the technology. VAR has long been the subject of controversy after it was introduced in the Premier League this season.
The technology has been used in all 100 Premier League matches so far this season, but opinion is divided among EPL players and managers about its success. In his words “Goal-line technology is incredible. Instant decision. Black and white. “But it’s very hard to use VAR when you’ve still got opinions on the decisions and the atmosphere is being ruined.”
Milner further admitted in his autobiography that he dislikes VAR, and said in the interview he can defend the comment. “It might just be the old-school partof me but I think there’s still too much debate around VAR. You score, there’s an explosion of noise and then it’s VAR. You wait. Is it a goal?” he said. The England international was affected by the video assistant referee when he scored a delayed penalty in the final minute, earning Liverpool a crucial victory over Leicester City 2-1 in a dramatic Premier League fixture.

How To Start A Vegan Lifestyle