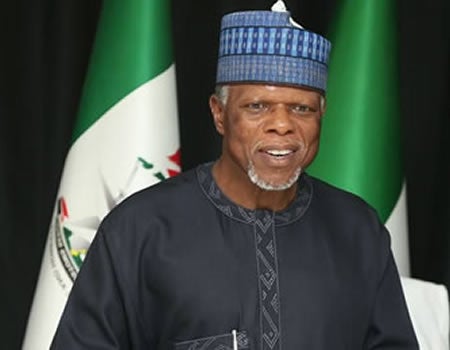 Motor dealers in the country have condemned Nigeria Customs Service (NCS) new system of documentation and dual rule of duties as well as harassment of their members.
A member of the Association of Motor Dealers of Nigeria (AMDON), John Ugbeti, who spoke on behalf of the association on Tuesday, said the recent closure of vehicle dealerships across Nigeria, had revealed an agenda by the NCS to contrive its own import trade duties outside the rules established by the World Trade Organisation (WTO) that are binding on the country.
The association pointed out that if the arbitrary duties are not checked it would create a fertile environment for corruption to thrive in the service, thereby causing more distress to buyers of new vehicles in the country.
It would be recalled that on September 29 this year, members of the Comptroller-General of the Nigeria Customs Service’s strike force and officers attached to the Federal Operations Unit (FOU), Zone ‘A’, Ikeja, Lagos stormed the popular Berger auto market along Apapa-Oshodi Express Road, and other major car dealers’ premises across Lagos in search of what the Customs Public Relations Officer, Joseph Attah, told Nigerians and the international community was “based on credible information that there were smuggled vehicles in these car marts, but the sealing is just temporary.