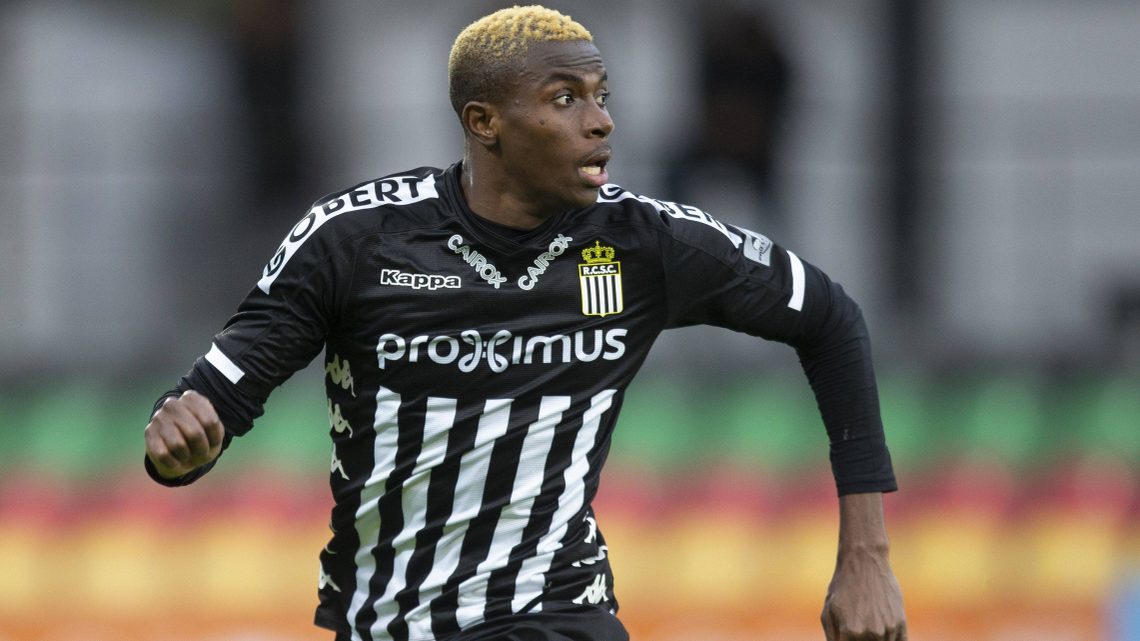 Since arrival in the summer, the Nigeria international was unable to register a goal in a league match at Stade Pierre-Mauroy.
Victor Osimhen’s consistent home run of goals in Ligue 1 came to an end after Lille’s defeated Bordeaux 3-0.

Osimhen played for 58 minutes but could not score at Stade Pierre-Mauroy who have previously scored all of his seven league goals in the last five home games.

Osimhen registered just a single attempt on goal that was off target, in which his performance was obviously affected by a fitness issue from a previous muscular problem.

Ex-Newcastle striker “Remy” came on for him just before the hour-mark, and it was disclosed that the Nigerian suffered a thigh injury making him a doubt for the crucial encounter against Marseille next week.

It’s expected that the medical staff of Lille’s will run a diagnosis to ascertain the extent of the injury, but coach Christophe Galtier stated after the game that he is hoping the injury isn’t as serious as feared.

Compatriots Samuel Kalu and Josh Maja were introduced as substitutes in the second half with the former replacing
Morocco’s Youssef Ait Bennasser in the 64th minute, while Maja replaced Guinea’s Francois Kamano in the 74th minute.

The victory bow put Lille in third place in the Ligue 1 table, while Bordeaux dropped seventh after conceding a second straight defeat in the French division 1 League.