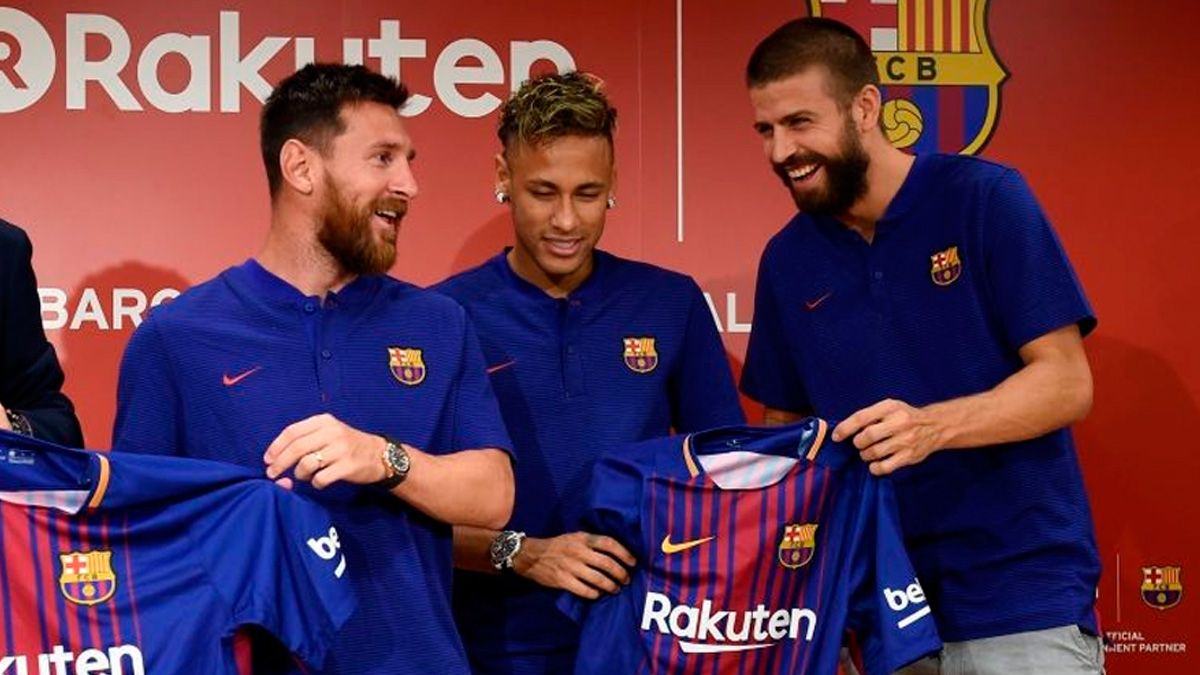 Barcelona’s long serving defender Gerard Pique stayed during an interview that he and his colleagues were willing to lower their wages in a bid to allow funding for the club to resign Brazilian attacker Neymar during the previous transfer window, two years after his world-record signing of €222 million ($248m) by Paris Saint-Germain.
Unfortunately, the deal wasn’t successful as PSG weren’t willing to get lot of one of their most prized assets.
“We didn’t stump up money. What we said to the president was whether we could change our contracts because we knew there was a Financial Fair Play issue. So we said to the president, rather than earn something in year one, we could earn it in year two or three or four.”
However, Barcelona still mooting plans towards recruiting the service of 27-years old in a bid to rejuvenating an attacking prowess that hasn’t lived up to expectation like the era of the poplar MSN (Messi, Suarez, and Neymar).