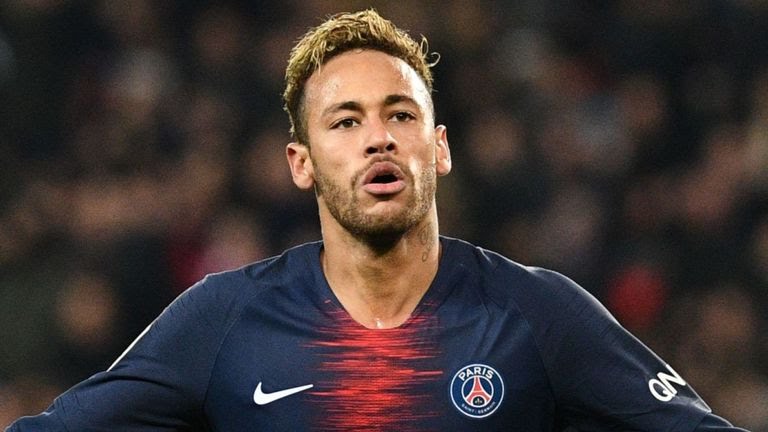 Paris Saint-Germain will be prepared to sell Neymar back to Barcelona for a fee of £199m next summer.
The Brazilian, who moved to the Paris for a world record sum of £198m in 2017, pushed hard for a return to the Camp Nou over the summer transfer window.
However, no such deal materialised due to Barcelona’s attempts to strike a player-plus-cash deal, with PSG only interested in a flat fee.
According to a report from Spain, the French club have decided that they will agree to Neymar’s departure should Barcelona lodge a bid worth £199m.
The Catalan side found themselves unable to shell out the full fee for Neymar in the summer having already spent £108m on Antoine Griezmann.
Reports have suggested that Barcelona will return next summer with renewed vigour for Neymar, who is viewed by captain Lionel Messi as a key target.

Saudi Arabia names a female as its deputy foreign minister for diplomacy.