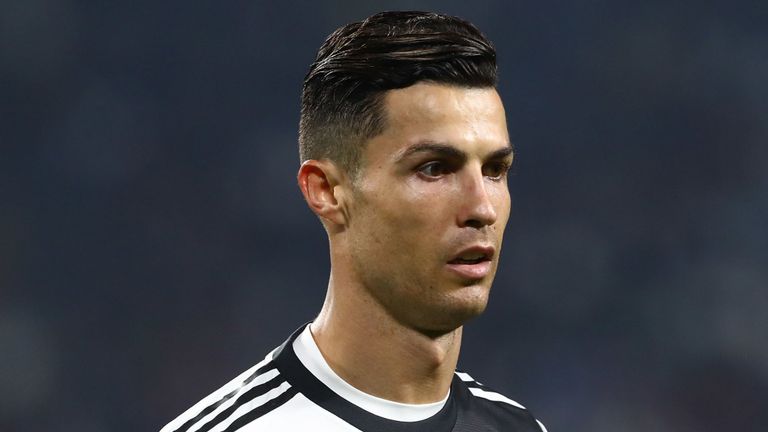 Cristiano Ronaldo has expressed his presence of overhead kick for Real Madrid against Juventus as favourite in glorious career that boasts of 701 career goals so far.

The Portuguese international reached the historic 700 -goal landmark while playing for Portugal earlier in October through a penalty in a defeat to Ukraine .
The 700th goal came in his 973rd game, scoring at least once in 458 of them, in a career spanning over 17 years.

Ronaldo spent large part of his career at Real Madrid so it is expected that his favourite strike came for the Los Blancos side.
“Seven hundred goals , it’s an impressive total that makes me all the more proud that few players have reached ,” he told France Football .
“If you ask me to choose (a favourite), I would say the goal against Juventus because it’s a goal I ’ve been trying to score for years .”

In the midst of a battle with Russia, France promises to supply armored vehicles to Ukraine.

Persevering with Schooling and Your Profession