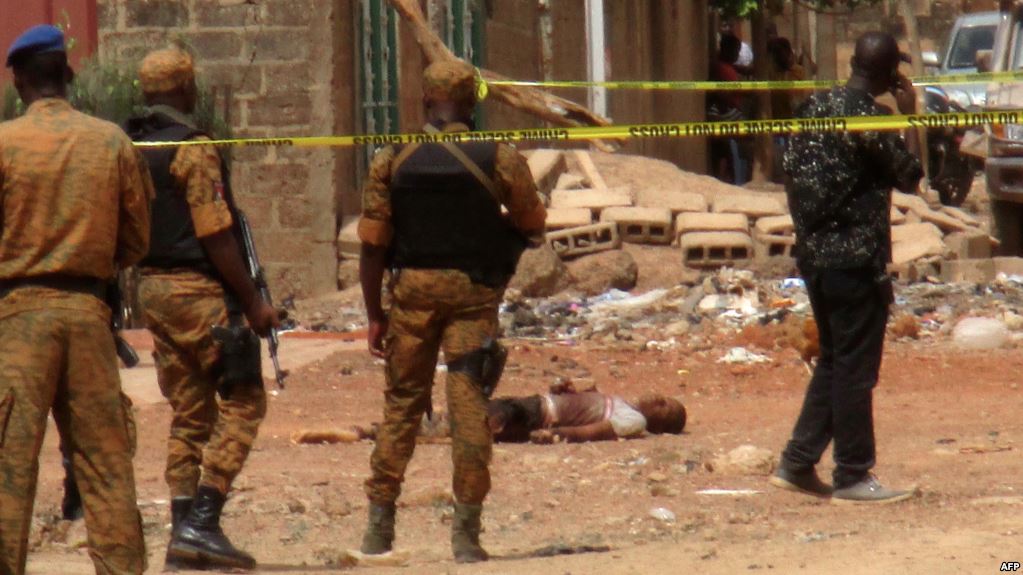 The government confirmed that unknown terrorists killed 16 people during a village attack in northern Burkina Faso.

In a statement on Wednesday, Gov. Salfo Kabore said the extremists attacked Pobe Mengao village of Soum province on Saturday and Sunday beside the Niger border.

Residents reported an attack earlier this week to local media, but the incident was confirmed only early in the morning by government officials.

The identity of the assailants and their alliance stayed obscure on Wednesday.

The north of Burkina Faso, which borders on Mali and Niger, serves as a refuge for Islamist extremists who consistently attack the civilian populace.

Burkina Faso, a nation of approximately 20 million individuals, belongs to the world’s ten poorest nations, according to the United Nations.

Should You Consider Web Hosting–Europe

know How To Become A Billionaire