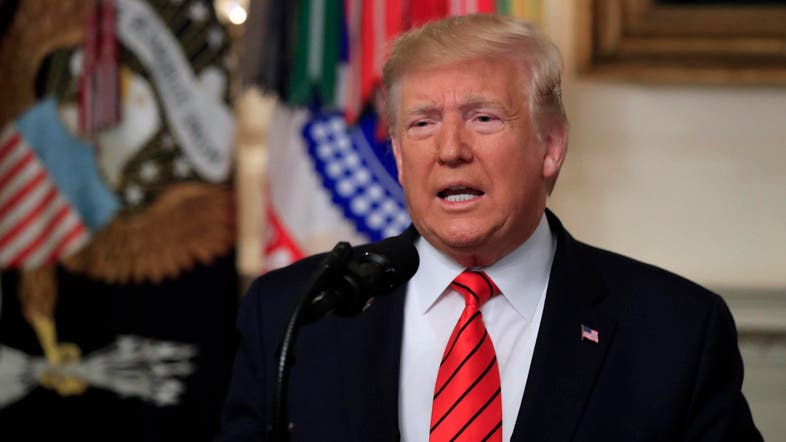 “We may take certain parts of it and release it,” Trump said when he left Washington for Chicago, where he was due to address a convention of police officers.

Saturday’s assault by U.S. special forces deep into Syria resulted in the death of the terrorist leader who led a group at its peak trying to establish a hardline Islamic state across a vast area of Iraq and Syria.

Trump described the raid on Sunday in unusually colorful and detailed terms, saying that Baghdadi, together with three children, died when a suicide vest exploded after being cornered in a tunnel by U.S. soldiers.

He died “like a dog,” Trump said in his remarks, which sharply differed in tone from past presidents ‘ similar announcements.
A New York Times report, quoted by military and intelligence officials, casts doubt on some of Trump’s descriptions, including his repeated claim that Baghdadi was in the tunnel “whimpering and crying.”

Trump said his account was based on watching the entire raid in real time, like “a movie.” According to the report, at the time Trump would not have had access to the audio of the events or could see footage from within the tunnel.

Trump was not a party to the trial, but the prosecutor said that Trump was aware of illegal activities being carried out abroad.

Mo Ibrahim: Much of Africa is less safe and democratic than it was in 2012.