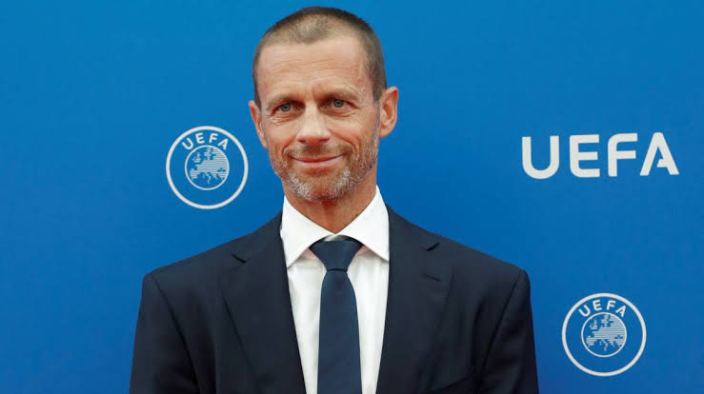 UEFA has ordered Bulgaria to play its next two home international matches behind closed doors after the racism incident that occurred during their recent Euro 2020 qualifier against England.
The Bulgarian FA has been hit with an additional sanction of €75,000 (£65,000/$83,000) fine for the county’s fans racist behaviour during their 6-0 thrashing.
The had to be stopped twice by match official Ivan Bebek and, could have been abandoned had the official been forced to intervene again.
Bulgaria FA was summoned by UEFA to answer for their fans, with the European football’s governing body issuing the following official statement on Tuesday:
“The Bulgarian Football Union is to play behind closed doors the next two matches that will be played by its A representative team as host association in a UEFA competition, the second of which being suspended during a probationary period of two years as from the date of the present decision, for the racist behaviour of its supporters.”
“UEFA orders the Bulgarian Football Union to implement the following directive in the next two UEFA competition matches which the association will play as the host association: to display a banner with the wording “NO TO RACISM”, with the UEFA logo on it.
It is believed that the sanction will help UEFA strengthen it’s age long fight against racism in football.