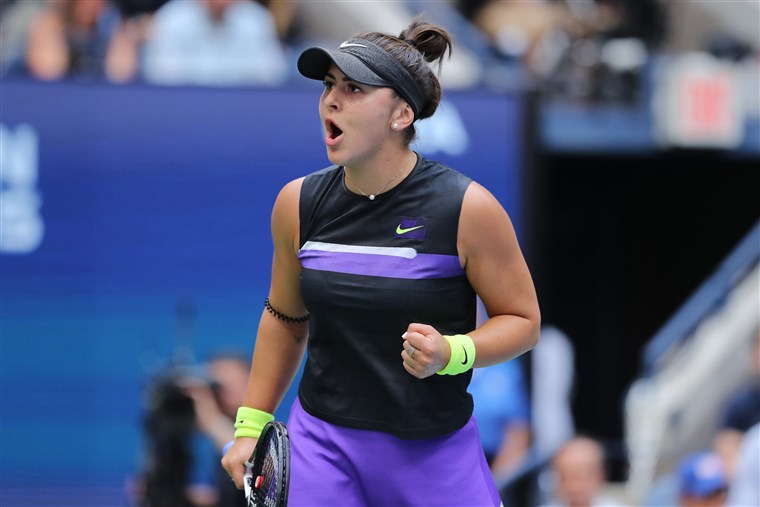 Veteran tennis star, Serena Williams lost to Canadian tennis player Bianca Andreescu in the U.S. Open final, missing the opportunity to earn the record for the most Grand Slam singles title wins ever.

Canadian counterpart Andreescu age 19-years beat the 37-year-old Williams 6-3, 7-5.
The win for Andreescu is the first Grand Slam title for a Canadian player and first singles title win ever for a woman making her first appearance at the U.S. Open, according to the U.S. Open.

The loss was the fourth straight loss for Williams since returning from childbirth in 2017.
Some of her best performance came in the first set after being broken in the opening game.
She unraveled in the second before battling back from 1-5 down.

The more than 20,000 spectators in the Arthur Ashe Stadium became so loud that Andreescu covered her ears.

Williams first made her U.S. Open debut in 1998 when she was 16, making it to the third round, according to the U.S. Open.
She won her first Grand Slam title a year later when she beat Martina Hingis.

Michelle Williams Is Pregnant, and got Engaged to Hamilton Director Thomas Kail

Healthy Eating for a More healthy, More Beautiful You