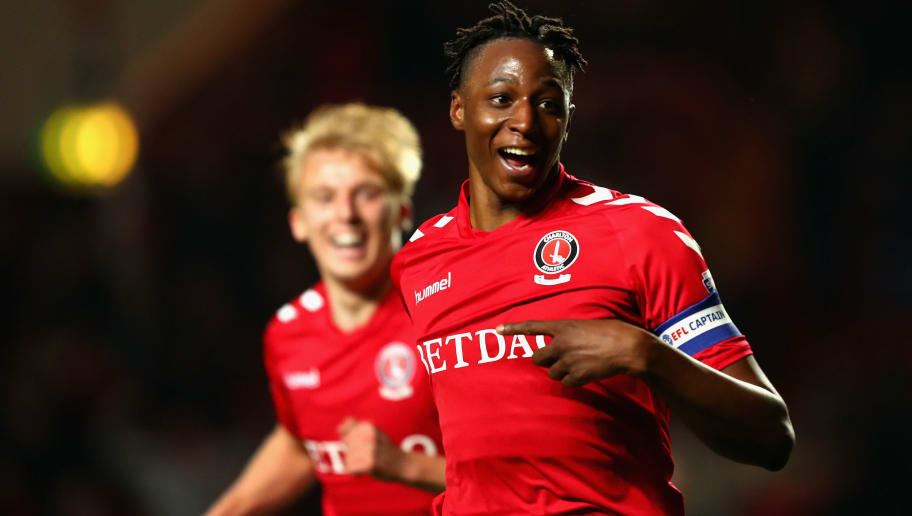 Aribo performed incredibly by making two assists as Steven Gerrard’s men eased past the at the Global Energy Stadium. Joe Aribo provided two assists to help Rangers demolish Ross County 4-0 in a premiership encounter against Ross County, on Wednesday.
After bouncing returning to winning ways against Motherwell, the Super Eagle midfielder made significant contributions to ensure his side secure a second consecutive victory and extend unbeaten run to five games on home ground.
The midfielder made his ninth league appearance and made instant impact by setting up two of the four goals scored by the Gers, with Ryan Jack and Alfredo Morelos benefitting from the Nigerian’s assists in the 37th and 71st minute respectively.
Earlier, Liverpool’s loanee Sheyi Ojo had provided the pass converted by Morelos’ before Jack doubled the Ibrox Stadium outfit’s lead.
23-year-old Aribo played full 90-minutes along with on-loan Liverpool winger Ojo, who made his 10th league appearance in the encounter.

The victory meant Steven Gerrard’s men maintain their pressure on league leaders Celtic with 28 points from 11 games.
Aribo will hope to continue the impressive form for the Rangers when they host Hearts on Sunday in a League Cup.

Several agencies were called to a fire in Warren County.

Ronaldinho: Messi the best of his time, not all time

6 Ways to To plans your future Like a Billionaire CEO