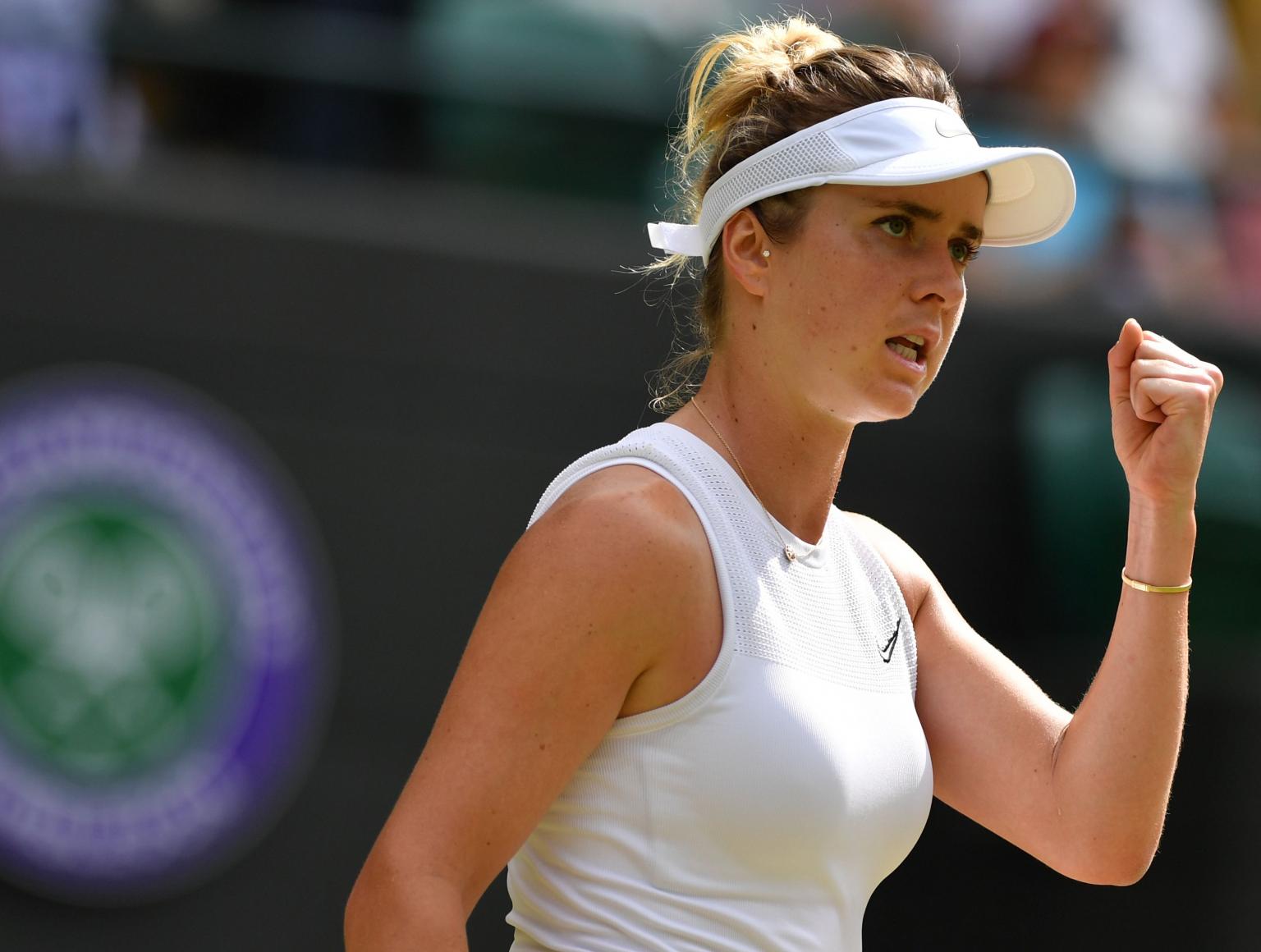 Svitolina throug into of WTA’s seminal.

Elina Svitolina who is the Defending champion of WTA has stormed into the penultimate stage of the WTA round of 4 Finals on Wednesday after a convincing straight-sets win over her counterpart, Simona Halep on Wednesday.
She took advantage of an error prone Halep and won 7 -5 , 6 -3 in a one hour and 39 minutes encounter at the Shenzhen Bay Sports Centre.
The current world number eight is the first player that qualified for the semi-finals, having also defeated world No.2 Karolina Pliskova in straight sets two days ago.
Halep still has the chance to qualify having beaten US Open champion Bianca Andreescu in a three -set thriller in her opener.
Svitolina was the better side, in an uncharacteristically against an errant Halep who finished with 38 unforced errors.
“It was an extremely physical match,” Svitolina commented after the match. “I played very solid. I’m very happy about that.”
After a poor start, Halep fought her way back into the match and a powerful forehand winner down the line clinched her break in the fifth game before the players held serve.
Similar to how she started, Halep’s sloppiness revealed when she misfired in the 12th game as she handed Svitolina the first set with a number of unforced errors .
Halep subsequently started well in the second set with an early break before eventually falling away against a more consistent Svitolina .