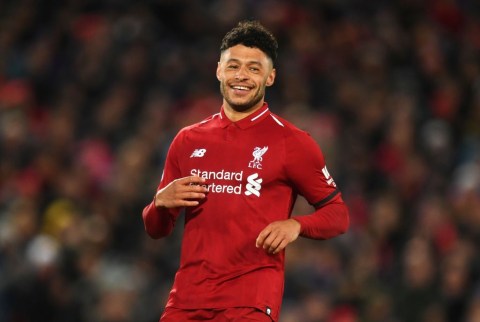 Liverpool manager Jurgen Klopp was impressed by injury prone Oxlade-Chamberlain in their 3-1 champions league win over Genk on Wednesday.

The England international’s first Champions League appearance since suffering a serious knee injury that kept him off action for 18 months was one to remember in which he reintroduced himself to the Champions League in style with a brace, in Liverpool’s 4-1 victory over Genk.

The Ex-Arsenal winger last appeared in the competition in the 2018 semi-final, when he sustained a bad knee injury that saw him out of action for a year.

Philippines’ 7.1-magnitude earthquake causes landslides and shuts off the electricity