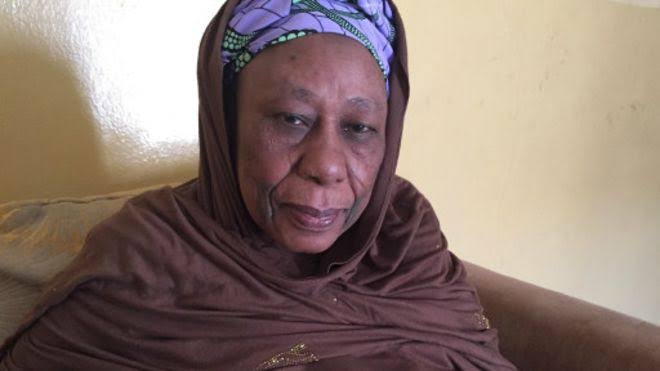 The remaining parts of Hajiya Jummai Abubakar, spouse to Nigeria’s first Prime Minister, Sir Abubakar Tafawa Balewa, has been buried on Monday at the Bauchi Central Cemetery in Bauchi State.

The News Agency of Nigeria reports that the burial service prayers, managed by the Chief Imam of Bauchi Central Mosque, Bala Baba-Inna, occurred at precisely 2.15 p.m at the castle of the Emir of Bauchi, with Governor Bala Mohammed of Bauchi State and different dignitaries in participation.

Other people who additionally went to the burial service were the emirs of Bauchi, Rilwanu Suleiman; Dass, Bilyamunu Othman; Ningi, Yunusa Danyaya; Misau, Ahmed Suleiman; Katagum, Umar Farouk, and representative of that of Jama’are, Yerima Jama’are.

Hajia Jummai passed away at a Lagos emergency clinic on Sunday at 4 p.m after an extended illness.

She was matured 85, and had abandoned eight youngsters and numerous grandkids.