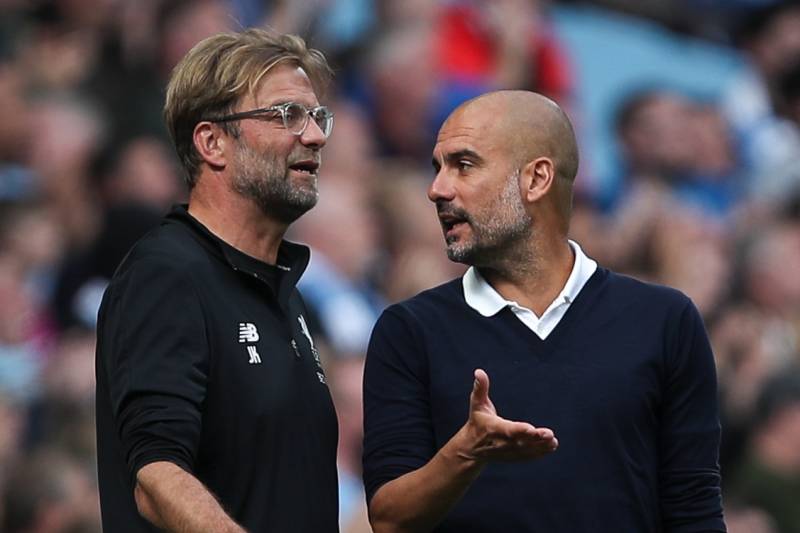 In a press report made on Friday, Manchester City coach Pep Guardiola complained of the heavy premier league fixtures scheduled for EPL teams especially the tope four teams, ahead of their fixture against Southampton.
Pep’s opinion was also shared by rival Jurgen Klopp who complained of the number of matches his team is scheduled to play which only means more problem for him as a coach, urging the English FA to find a lasting solution to the fixture piled up season.
Liverpool in particular is severely affected as his team has to participate in the FIFA club World Cup in Qatar, in addition to their league fixtures in December.
It is assumed that Man City would be at the advantage in the race for the league trophy as Liverpool team seem to be out stretched having already played 17 matches from 5 competitions with a team with lesser depth in quality compared to the star studded City.
“ I completely agree with Jurgen . The only way we can solve this is fewer games ,” Guardiola told reporters as his team hosts a struggling Southampton side over the weekend.